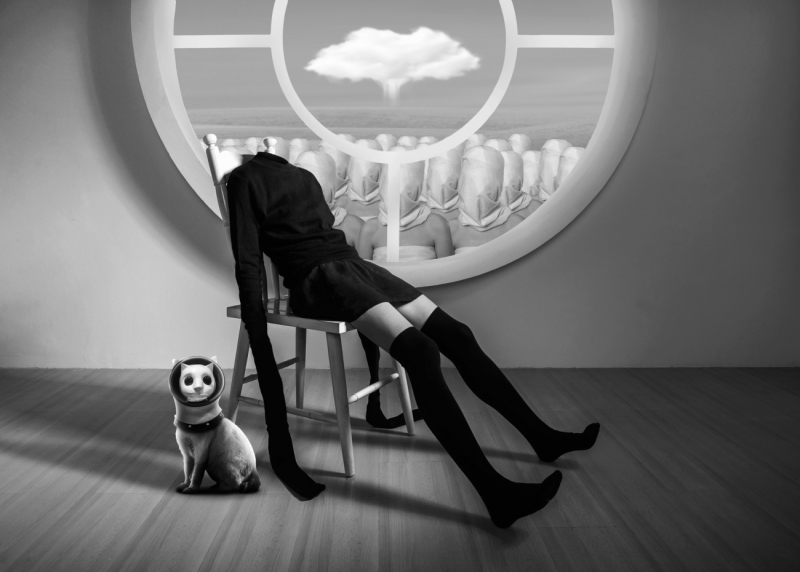 The end of World War II, on August 6, 1945 USA dropped Atomic Bomb on the City of Hiroshima, Japan. Hundred thousand people died! It became one of the worst tragedy in mankind history! In Japan people who suffered the effects of bombings are known as "Niju Hibakusha". This picture is dedicated to people who survived after the bombings! "Make LOVE Not War"!